Qualifications for organisations, consultants and individuals

LCS Certificates of Lean Competency are issued to individuals by LCS accredited organisations or consultants and also directly by the LCS at Level 2 and Level 3 via the Approved Prior Learning & Experience route.

Our seven levels of competency

The LCS qualifications framework has seven competency levels, which range from 1a to 3b. They are grouped into three categories: 1) Fundamental, 2) Technical and 3) Strategic. The levels cover a broad range of competency, from awareness of core principles of lean, right up to strategic lean leadership. An accredited organisation can initially accredit to one or several levels and can add levels to its accreditation at any point. A detailed description for each level is available to make it clear what knowledge and practical capability is required. Read more. 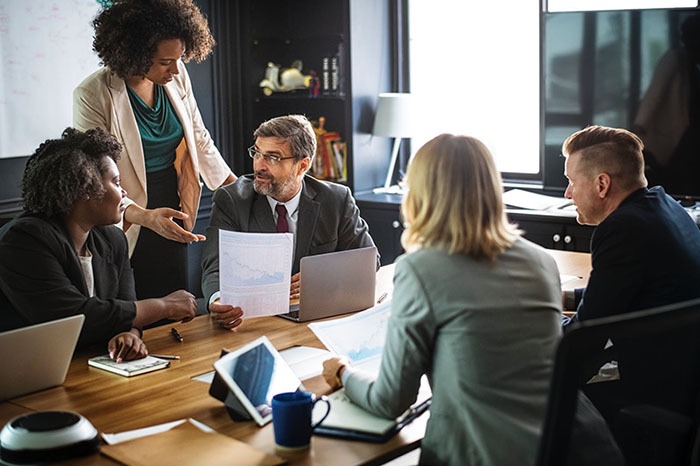 Are you an organisation looking to accredited your CI training programme? 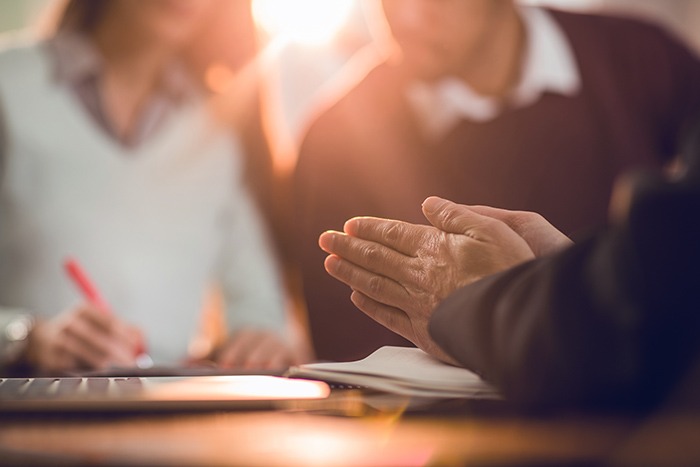 Are you a consultant looking to accredited your CI training programme?

Are you an experienced lean practitioner looking for recognition through formal qualifications?

The LCS is the only university linked lean qualification framework for the workplace. Created in 2005 by the Lean Enterprise Research Centre, Cardiff Business School, it is managed by Lean Competency Services Ltd under licence from Cardiff University.

How the LCS levels compare with Six Sigma Belts

Coloured belts are often used as descriptors for the different levels in some continuous improvement qualification systems, such as in Six Sigma and Lean Six Sigma. While there is no universal standard definition for each of the belts, the following can be used as a guide for comparison with LCS levels:

Note that other coloured belts commonly used include orange, blue and purple.

Click below to explore the details of the LCS framework, including the Level Descriptors.

If you have any questions, we may have the answer on our FAQ’s page. Click on the link below.

Information for employment or recruitment agencies carrying out screening or pre-employment checks.

Lean Competency System © 2020.
The LCS is a licenced service of Cardiff University