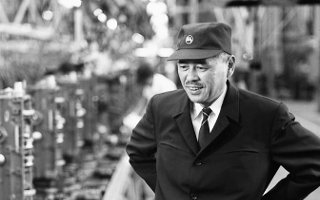 Kata is a Japanese word that means ‘form’. It is most often used in the context of Japanese martial arts, referring to a choreographed set of movements that are repeated over and over again to build muscle memory. Practising kata consistently and deliberately forms a habit and develops new skills.

Many organisations worldwide focused their Improvement efforts using Lean tools and techniques learned from Toyota. However much of the improvements made were not sustainable and did not match the success seen at Toyota.

This led Mike Rother to study Toyota in depth, to try to understand if there was something specific that they were doing that drove their success.

Rother focused on learning how the company developed solutions, rather than the specifics of the solutions. To do this, he focused on two key questions:

Rother outlined this scientific approach as a four stage model, described as “Improvement Kata” and observed that while every manager has their own way of implementation, the pattern generally follows these four steps.

He recorded those processes and behaviours, termed Toyota Kata and popularised them  in the seminal book Toyota Kata: Managing People for Improvement, Adaptiveness and Superior Results published in 2009 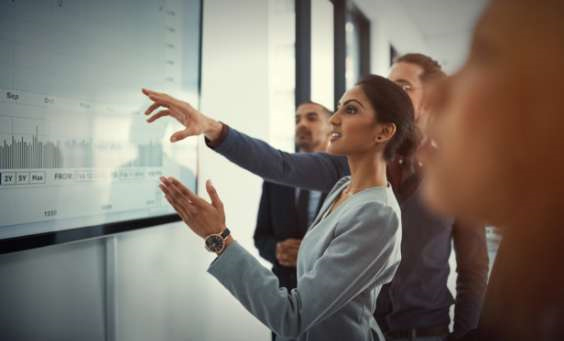 How does kata fit with existing improvement activity?

If you already are using an improvement approach, the good news is that both improvement Kata and Coaching Kata will accelerate what you are already doing..

You may find that kata challenges how you think and deliver improvement, which is positive and we believe kata will help your improvement efforts to go further, faster