A Question of Qualifications 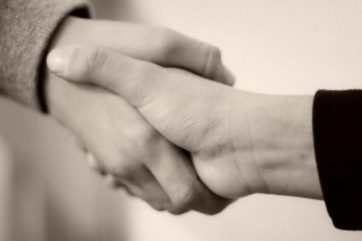 The rush to apply lean thinking in almost every business sector over the past two decades has led to a significant growth of training programmes that aim to teach workers and managers the skills needed to actually apply the tools and techniques that will realise the promised benefits of lean for the organisation.

Courses began to spring up in the late 1990’s, notably at Cardiff University’s Lean Enterprise Research Centre and then by consultants that were implementing lean programmes with their clients, followed by in-house programmes in larger organisations, where new ‘academies’ were emerging to galvanise organisational learning. With all this knowledge and a plethora of courses, a need emerged for some form of framework around which lean training and education could be organised that could also give those being trained some recognition for their newly acquired knowledge.

A precedent for workplace based certification had already been set in the improvement and quality arena with the belts of Six Sigma, which seemed to offer a standard for individuals and organisations, so it was a logical step when lean oriented certification systems emerged, mainly from vocational qualification bodies, professional associations and some universities, both in the UK and the US.

For companies that fund and deliver training, such systems provided a coherent framework around which they could build lean training programmes, allowed them to deliver to a consistent standard and definition of lean and also provide a recruitment benchmark. This helped them in their key task of raising the overall lean capability of the workforce. To a certain extent, systems also helped legitimise the new lean academies and meant they could offer employees a clear and tangible benefit in the shape of a lean qualification with high perceived value.

For employees, certification has been attractive on a number of levels. First, a lean qualification is seen as boosting career prospects. Employees are only too aware that there is a shortage of people with good lean credentials in the job market, so formal recognition of lean knowledge is seen as particularly useful. Furthermore, in today’s world of portfolio careers and job mobility careful nurturing of your CV is considered critical and the more skills and experience that enhance your marketability, then the better.

Second, staff being trained – as well as other stakeholders, such as funders and employers – increasingly demand that a programme of learning should result in the award of a formal qualification; indeed, it is now often a condition of funding by many public bodies. Attending a five day session in a four star hotel and coming away with nothing more than a ‘certificate of attendance’ is no longer acceptable.

Third, qualifications provide important recognition for individuals who can now pursue a career focused on lean or continuous improvement. Having evidence that you have a specific level of lean expertise boosts your credibility and authority among managers, peers, subordinates, suppliers or customers. This appears to be particularly important as lean managers are invariably facilitators of change, where there is a particular requirement to be seen as authoritative and credible.

Fourth, certification systems give employees a clear framework on which they can develop their lean knowledge and plan future learning. One of lean’s inherent problems is the lack of an accepted standard definition of what it exactly is and at least a certification system can offer an integrated framework, showing how the various themes, subjects and schools of lean thinking relate and interconnect.

However, certification systems are not without their critics. The lean philosophy famously emphasises learning by doing, with constant visits to the Gemba, as this, it is claimed, is where the real learning take place – not through PowerPoint laden lectures. Indeed, several leading lean commentators appear actively against classroom based learning and formal lean courses. There is no doubt some validity in this viewpoint, which probably applies to almost every practical endeavour, whether in medicine, engineering or simply driving a car. This has not been ignored by the creators of certification systems, many of which place a high emphasis on the inclusion of evidence of the practical application of lean principles and tools as part of the assessment criteria. This complements the knowledge aspect, which alone is no indicator of real level of expertise.

A further criticism of certification systems is that they lead to training ‘for its own sake’, where legions of staff are put through programmes without being able to actually apply the knowledge in their jobs, as the training is not integrated into work activities or staff are not empowered sufficiently. This is training ‘overproduction’ at its worst. Ideally, continuous improvement activity needs to be integrated into all roles to make such training really productive.

Lean certification is still relatively new, though several organisations (along with their staff) look to be embracing the concept with enthusiasm and a range of benefits for all parties are accruing. As a head of manufacturing excellence of a brewing multinational put it, “we’re realising a huge amount of untapped intellect as a direct consequence of the [certification] programme roll out”.

The acid test of the success and ultimate longevity of certification systems will partly be based on their ability to deliver high perceived value for individuals and partly on whether they can demonstrate that they play a positive and cost effective role in helping organisations reach what many consider to be the ultimate lean goal: a sustainable continuous improvement culture. The limited evidence so far suggests that the signs are positive and as lean is increasingly accepted as a mainstream business discipline it is likely that the demand for relevant and adaptable lean certification schemes and qualification systems will continue to grow.

Simon is the director of Lean Competency Services Ltd., which was launched in 2014 and holds the Cardiff University licence to operate and develop the Lean Competency System, originally developed at the Lean Enterprise Research Centre (LERC), Cardiff University. He was previously director of the LERC, which he joined in 1997 and was involved in a range of research, knowledge transfer, engagement and executive education projects, programmes and initiatives, as well as LERC marketing and strategic development and was the chief architect of the Lean Competency System. Simon previously worked for Thorn EMI PLC, Grand Met PLC, The Automobile Association and Johnson Controls Inc. in a range of research, planning and marketing roles. Simon was educated at Swansea University, Wales and The City University, London and has professional diplomas in marketing and market research.

Homepage › Forums › A Question of Qualifications 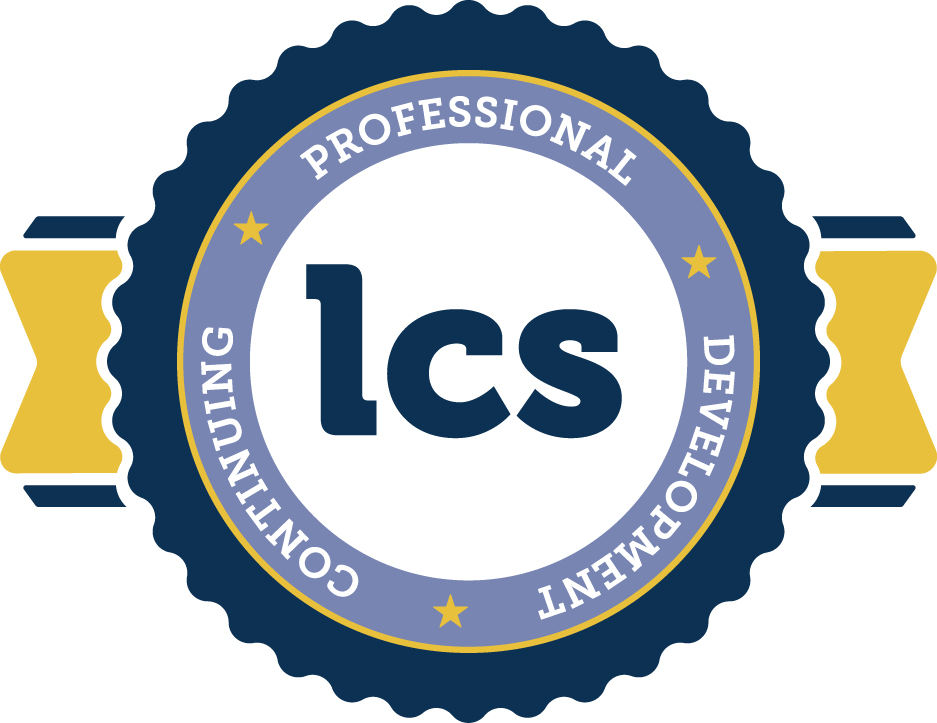 LCS CPD assessor John Homewood has listed these five tips, based on frequent responses to CPD practitioners who have submitted A3 plans for approval. 1. Add Completion or Aim Dates Ensure that you add completion or aim dates to your Countermeasures to work towards. These will help you timetable and...

Introduction Your personal vision statement guides your life and provides the direction necessary to chart the course of your days and the choices you make about your career, life, and family. The A3 personal development plan that is a core component of LCS Continuing Professional Development includes the section Background...