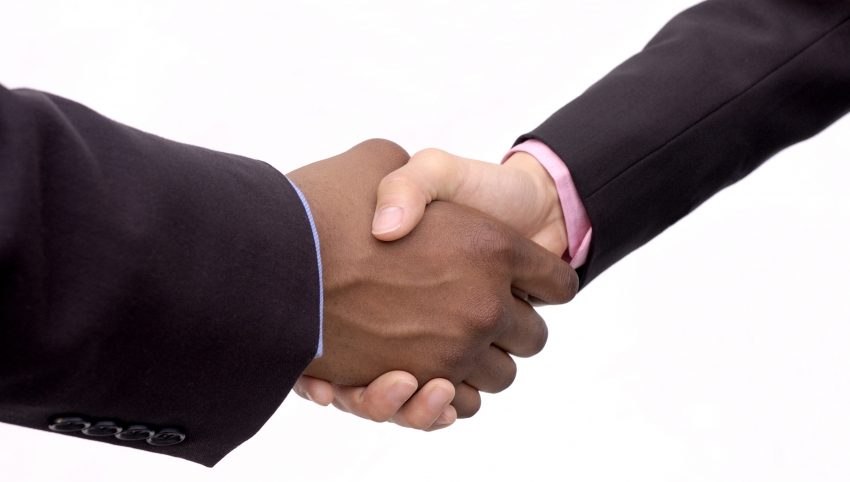 National Grid has become became the first utility to be accredited read more>>> while Dutch insurer Achmea has completed its re-accreditation this month. 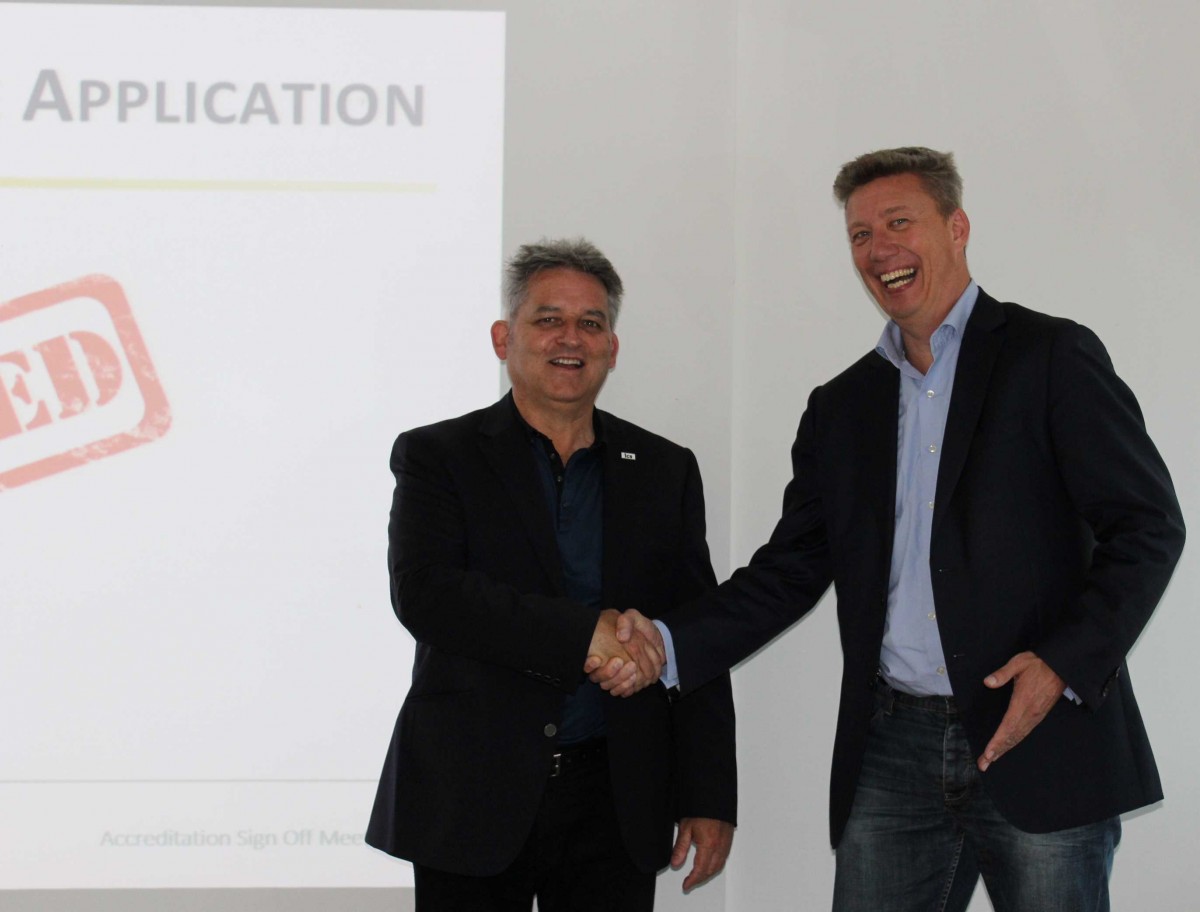 HR Director of UT Joost Sluijs (right) at the sign off meeting.

Congratulations to National Australia Bank on being the first southern hemisphere accredited organisation and to the University of Twente in the Netherlands on its LCS accreditation and for being the first University to have its lean training system accredited. View a short video about UT’s lean approach – click here>>>

Congratulations to KPMG and HM Revenue & Customs for their recent re-accreditations and to Angela Cox for her successful completion of the Level 3 Programme.

HMRC has been accredited since 2009 and the LCS has noted the considerable evolution of PaceSetter (the internal name for its CI programme) over the period, which has overcome several challenges and adapted its approach based on its experiences and reflections. HMRC will be sharing its  journey at the European Lean Educators Conference in September.

Angela completed the L3 programme with an excellent panel presentation in March, with the assessors being particularly impressed with her operational excellence approach that focused on growth and opportunity and with case studies that demonstrated significant strategic impact.

Congratulations to Lloyds Bank Commercial Banking and to Isala Hospital in the Netherlands for achieving accreditation.

Congratulations to Legal & General for gaining accreditation in and to the UK division of global tourism services operator TUI Group for becoming newly accredited.

Congratulations  to Panalpina Logistics for its re-accreditation. OEE Consulting and Reinvigoration have also been successful in extending their accreditations to cover Level 3.