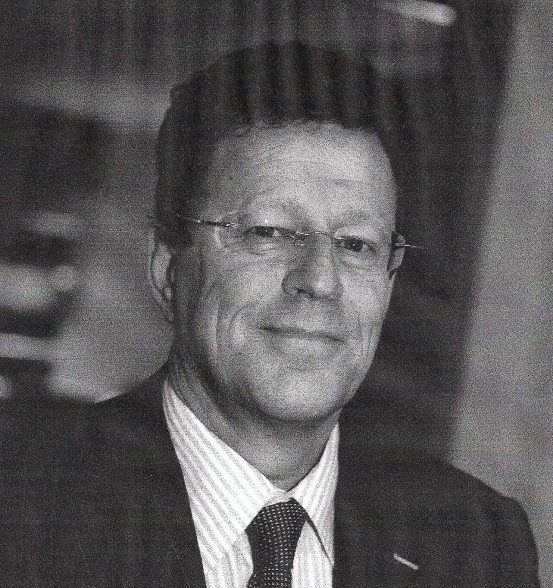 The LCS is pleased to announce that Joep van Nieuwstadt has been appointed as LCS European Business Associate. Based in the Netherlands, Joep will support existing accredited organisations and help develop the LCS presence in northern mainland Europe.

Joep has a strong reputation in the world of certification and accreditation. He was the general manager of a Dutch training provider for informatics (1977-1991), associated with the University of Tilburg and later of EXIN, the Examination Institute for Informatics.

As the CEO of EXIN, from 1997 until 2010, he was responsible for the international exploration of EXIN that changed from a typical Dutch Organisation to a global player for IT Certification.

From 2010 Joep became Director of Nieuwstadt Consultancy and in this role he was contracted by different Organisations in Europe and the US, including PeopleCert, Quint Wellington Redwood, IACCM, IASSC, TüV Akademie Germany and others.